Spring Time at the Shows ~ And My Booth

I have so much to show you and share with you about the Spring Antique shows that I'm not sure where to start.  So I'll start out by telling you just how beautiful the weather turned out.  It couldn't have been any better, it was a bit windy some of the the days and hot toward the end of the show, but it sure beats having any rain.  Each morning as I would head out to my booth I could hear the birds chirping and of course the frogs would sing all night.  It's just feels like such a beautiful place that you don't want to leave.
The parties we attended were so much fun.  Zapp Hall officially opened on Friday and this was also the opening day of The Clutter Antique Show.  Then on Saturday, we headed out to Leftover's for their party.  Of course you all know that Sunday was the Blog Party.  Tuesday, was the opening day of Marburger, which is always a must attend event.
I know you want to see pictures of all that was there and you know this will take many many posts to show it all to you.  I'll start out by showing my booth this year at Zapp Hall: 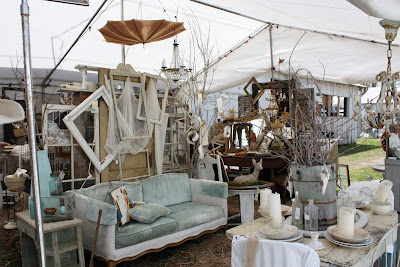 There is the Robin's Egg Blue sofa I had told you about.  I just loved it and it sold.  The concrete deer was also a recent find and I believe it was headed back to Washington (I told it to say hello to the Barn House guys) and the blue window it was on also sold.  The other thing I want to point out in this picture is the chandeliar, by the umbrella.  I just loved it too when I saw it and it also went to a new home.
I think each day I'll show you pictures of what I saw or where we went while at the shows.  I hope by seeing the pictures in the next several posts that you are already making plans to come out to the Fall show or if you did come out that you'll be there again in the Fall.  Thanks to all the customers that came out and bought or the friends that stopped by to say hello or the goodies you brought me.  I also enjoyed meeting so many new people, which I'll do a post on.  You are such a great group of people.
Posted by Garden Antqs Vintage at 6:16 PM

I so enjoy your comments and you stopping by!

Thank you so much for following:

We are selling at various monthly shows: 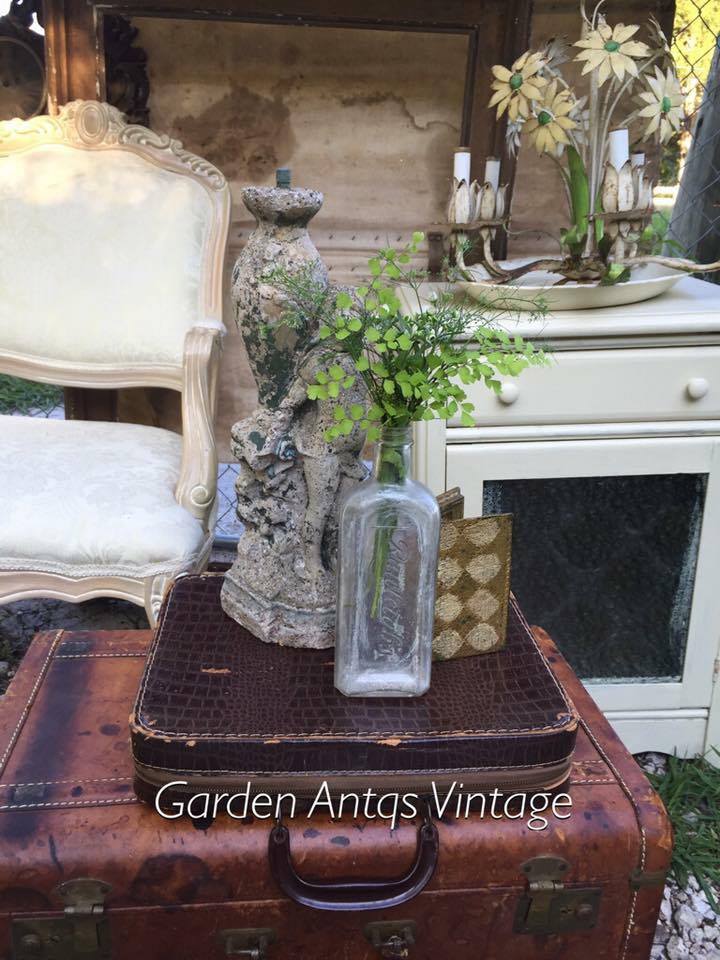 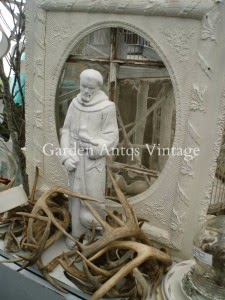 See where we'll be next

CHECK ME OUT HERE: 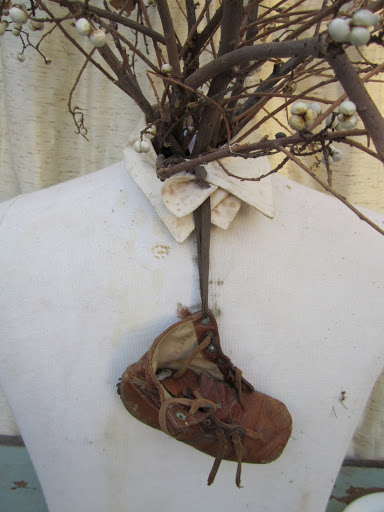 At My New FB Page

Garden Antqs Vintage
I love traveling the country side searching for one of a kind treasures and spending time with my family and friends.

Check out page 25 of Romantic Country for a picture of my booth at Zapp Hall:

My booth was featured in Romantic Country Magazine, in the fav. flea markets/barn sales section! 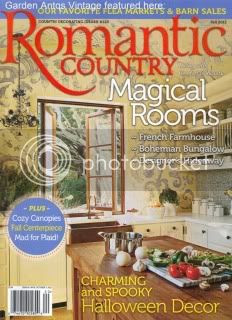 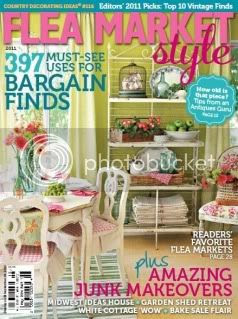 Canton Tx Flea Market ~ held the Thursday - Sunday prior to the First Monday of the month. Click HERE for info.

Dolly Johnson Antique Show is held each March in Fort Worth Tx. Click HERE for info.

Huntsville Antique Show is held each September in Huntsville Tx before the big antique shows start. Click HERE for info.

Thanks to all that have stopped by!